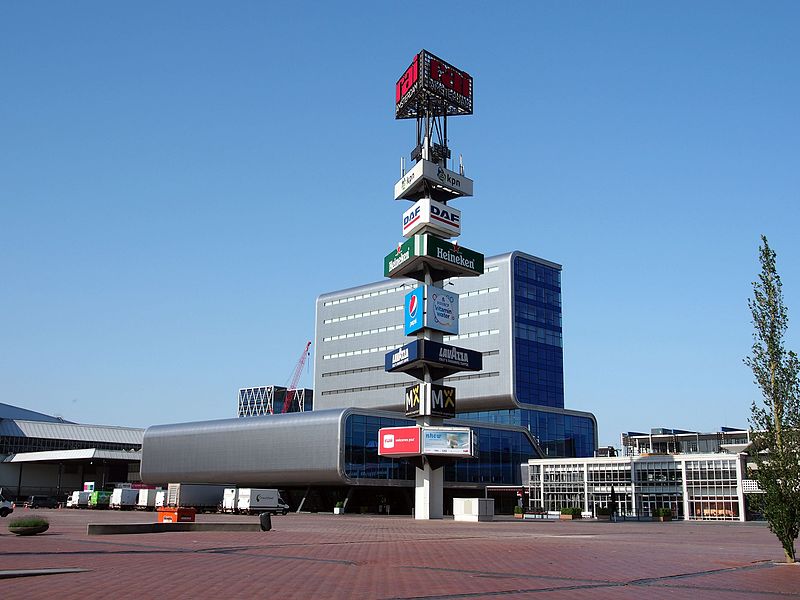 The two biggest convention centers in the Netherlands, the RAI Amsterdam and the Jaarbeurs Utrecht, have had a good financial year, which allows for the execution of ambitious sustainability plans that have been on their to-do-list for a little while.

Because of the decreasing quality of life in many urban areas, the RAI and Jaarbeurs want to contribute to fixing this problem by getting rid of polluting trucks around their buildings and through creating more room for cyclists, electric vehicles and greenery. In addition, RAI director Paul Riemens has expressed his liking for the creation of a city hub just outside of Amsterdam, from which electric vehicles will take care of the last mile delivery in the area. This would benefit noise reduction, the lowering of CO2 emissions and it would save over four hectares (!) of parking space that would have otherwise been occupied by trucks.

The specifics of the announced plans by the Jaarbeurs and RAI Amsterdam will likely be made public around the summer of this year. So, make sure to keep an eye on our website to learn more about these developments. We at Rolling the City are excited to hear about the official plans by the RAI and Jaarbeurs, because we love ideas that contribute to saving space and making room for a higher quality of life, just like our vehicles will do too. 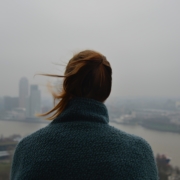 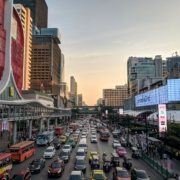 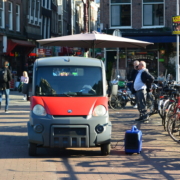 If it’s up to Amsterdam, the emission free era will be sooner than you’d think

If it’s up to Amsterdam, the emission free era will be sooner than you’d... 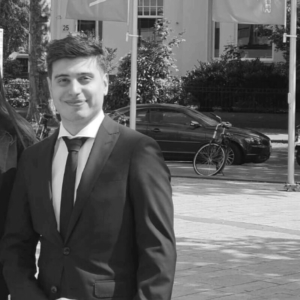 Burak is our technical expert, specialized in everything automotive. With his background in technical business administration and mechanical engineering, he can research and answer incoming questions about our electric vehicles quickly. His knowledge and vigor are essential to Rolling the City.

Want to know everything about the developments surrounding the Rolling the City and the Regis Epic0 Van and Pick-Up? Make sure to fill in your details below and we’ll keep you updated! We promise we’ll make it worth your while.

Fill in your details in the sheet below and we’ll contact you about your order within 7 days. Want to get in touch right now? Don’t hesitate to call founder Huib at +31 20 845 580 1 or schedule an appointment here.

Schedule a time to drive and view the Regis Epic0 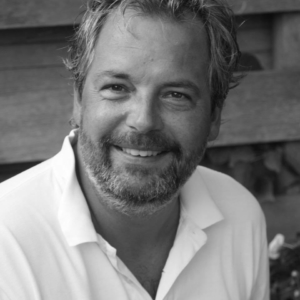 Joest is our in-house legal counsel, who specializes specifically in the automotive sector. His lengthy experience as a partner at STATUA Corporate Counsels make him the perfect fit for everything legal here at Rolling the City.

As of today, stimuli for electrically-chargeable cars are available in 24 out of the 28 EU member states. There are also additional subsidy opportunities in various European cities. The City of Amsterdam, for example, offers entrepreneurs a subsidy of €5,000 when purchasing an electric cargo vehicle such as the Regis Epic0. Curious about the subsidy and stimuli opportunities in your city or country? Fill in the form below and we’ll provide you with the information you need! 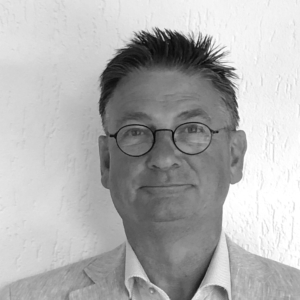 Dinant is one of our most experienced experts who knows everything there is to know about the development of Aftersales Service and Dealer Networks in the automotive industry. His extensive experience will be of great value to the development of Rolling the City. Naturally, we are more than happy for him to join our team of advisors. 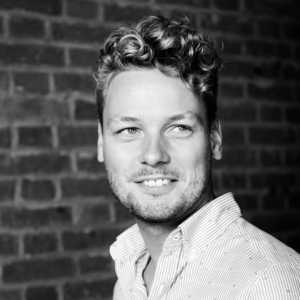 Gerben has joined our team to do sales and find new business. He has a long track record in sustainability, electric vehicles and mobility. As a business development expert he is always looking for a way forward. He rolls the city to find new customers.

Claudia is our Marketing Communications and Events specialist and is  responsible for the development and implementation of Rolling the City marketing, social media, communication and event activities. Her aim is to get Rolling the City under the attention in order to make you roll! 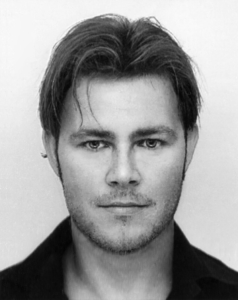 Charley is our creative expert on everything design-related, with a special focus on product design. During his studies at the Design Academy Eindhoven, he already created concepts that Mercedes-Benz wanted to use and now he is working with us on designing our next vehicle. With his unique skills, Charley can transform a mere idea into beautiful visualizations, which makes him a crucial part of our advisory team. 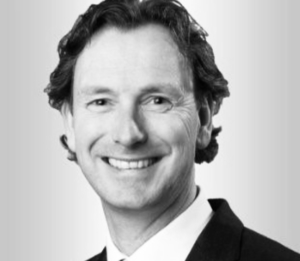 Marc is our indispensable expert on corporate finance and M&A dealmaking here at Rolling the City. He has a unique list of experiences, ranging from Director Corporate Finance at American Appraisal Associates to Entrepreneur at Freisafe. Co-owning LvH Corporate Finance, Marc has earned his stripes and we are happy to have him on board. 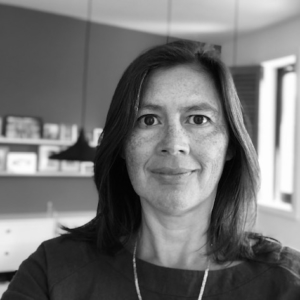 Monica is our HR specialist, who will help us find experts in communications, event management, sales and product and dealer network. She has worked in various environments, varying form the Staatsloterij to MoniPoli. With her extensive experience in coaching interim projects and HR, she is a resource Rolling the City loves to have.